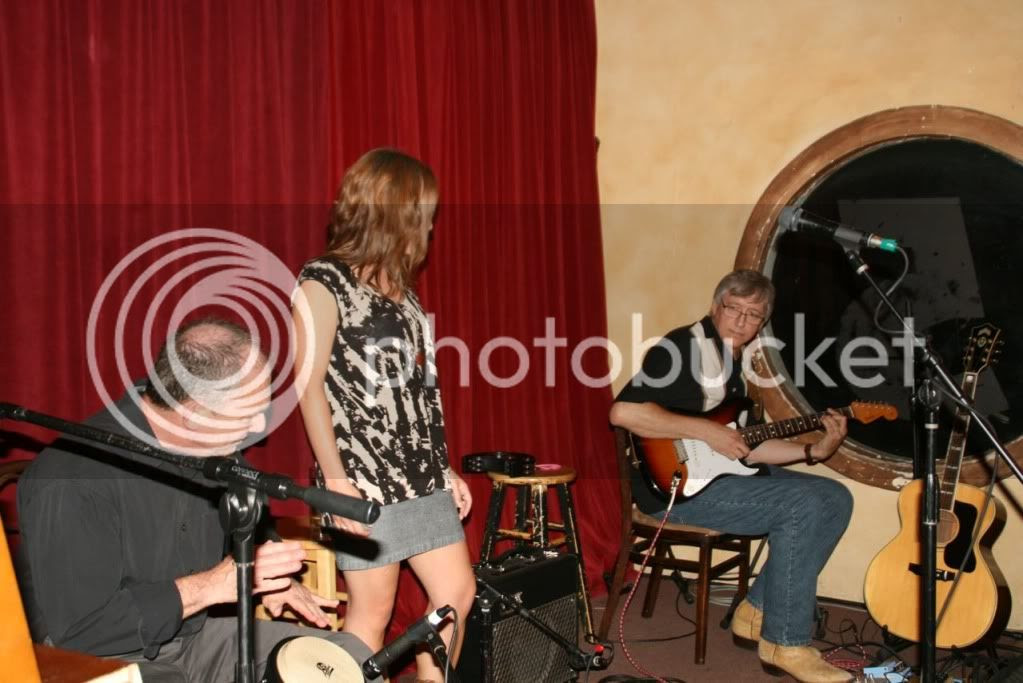 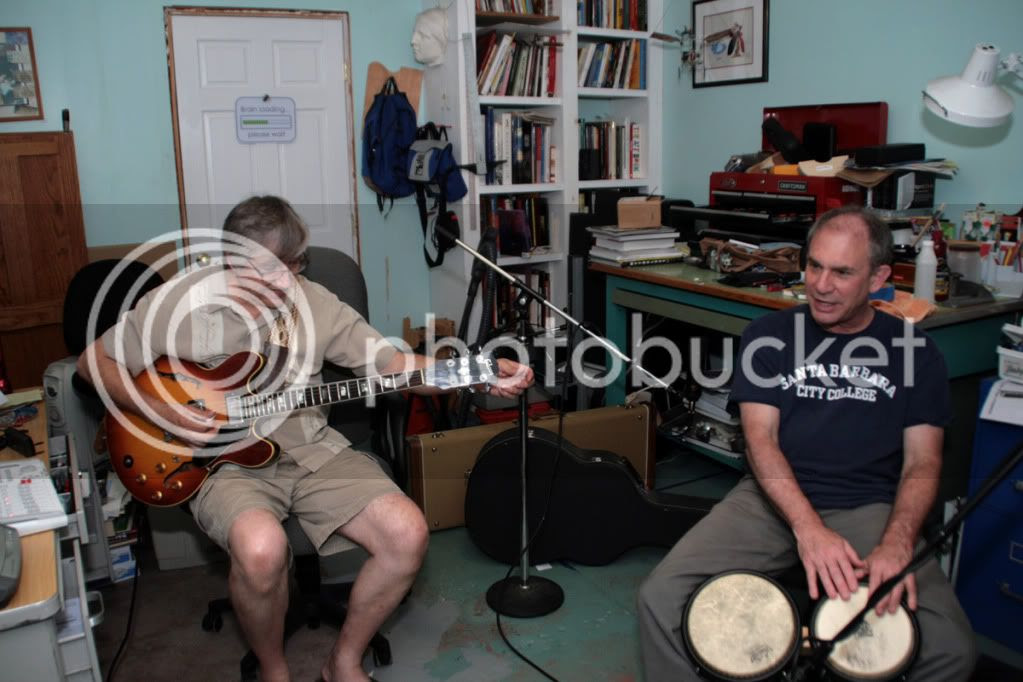 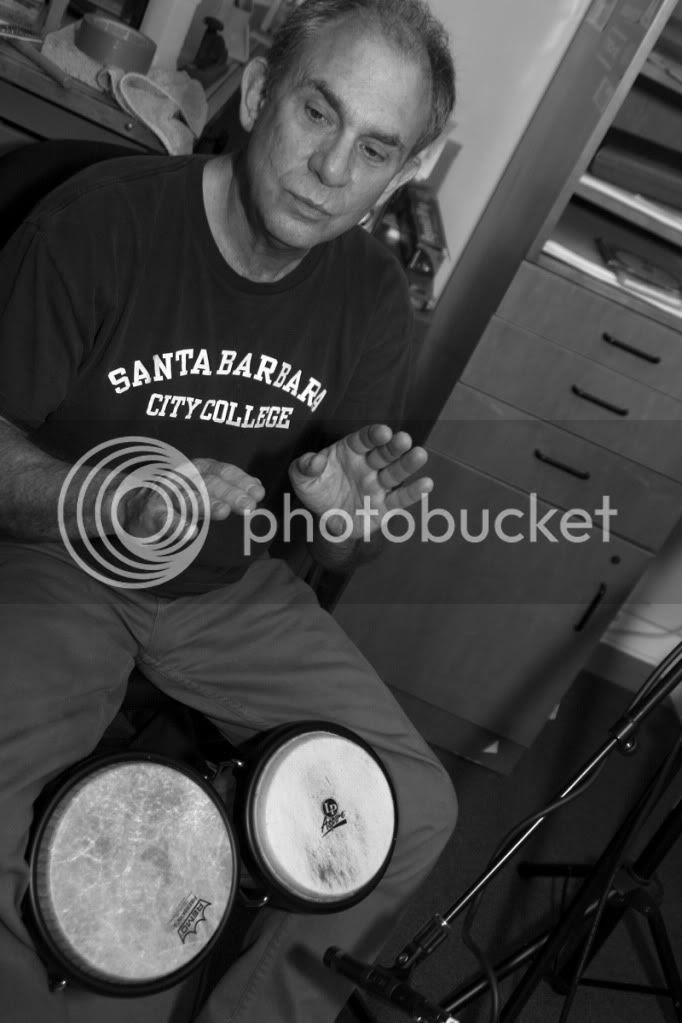 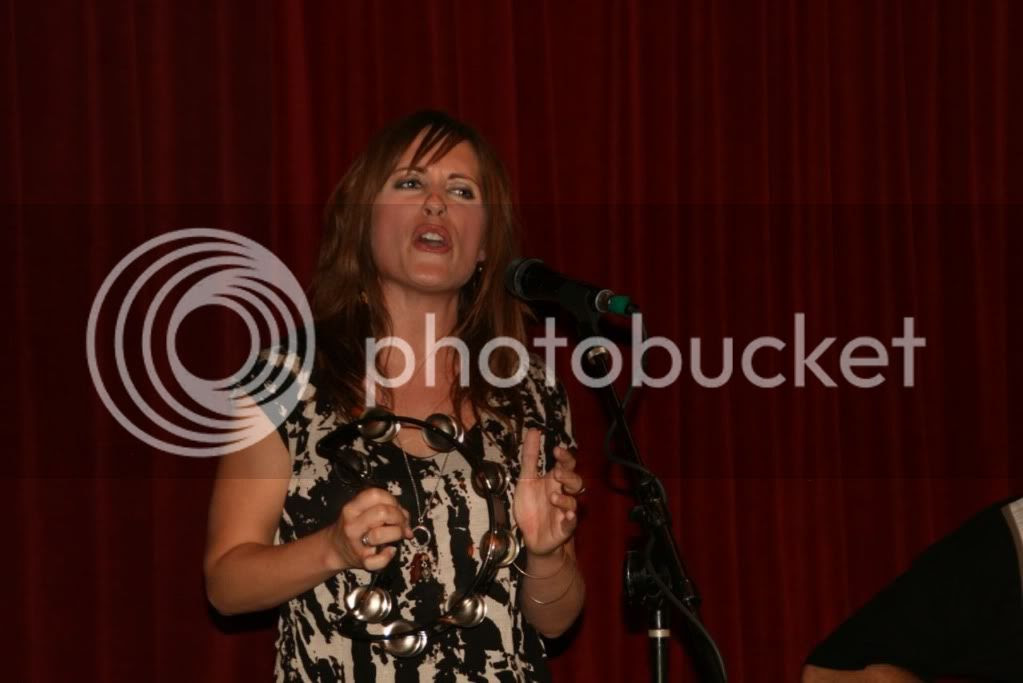 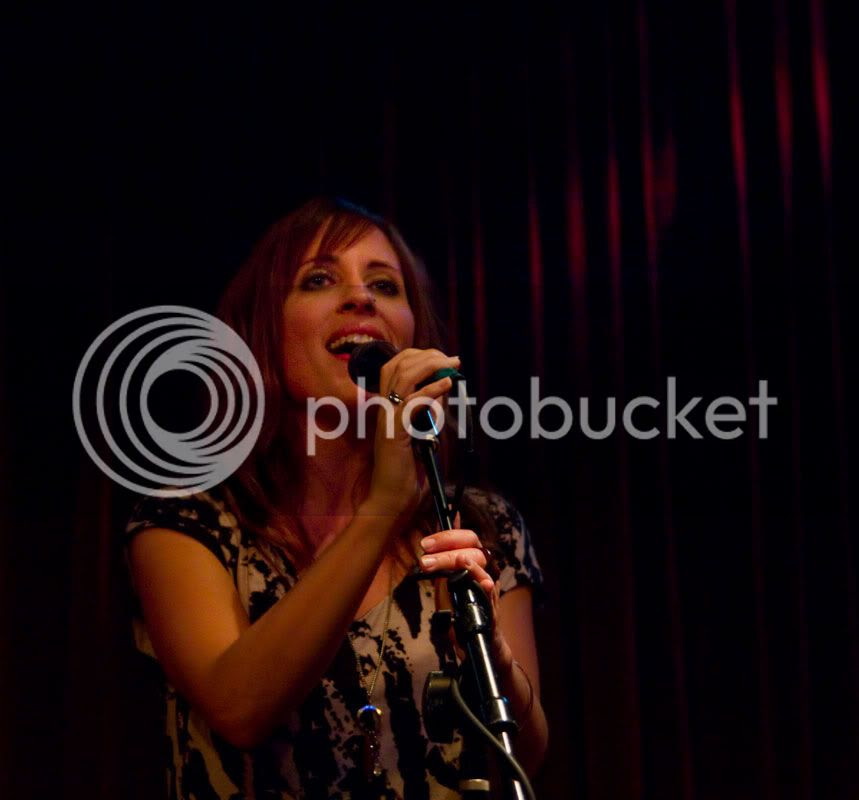 Posted by Darrell Vickers at 2:10 PM